Fun Jargon on a Film Set 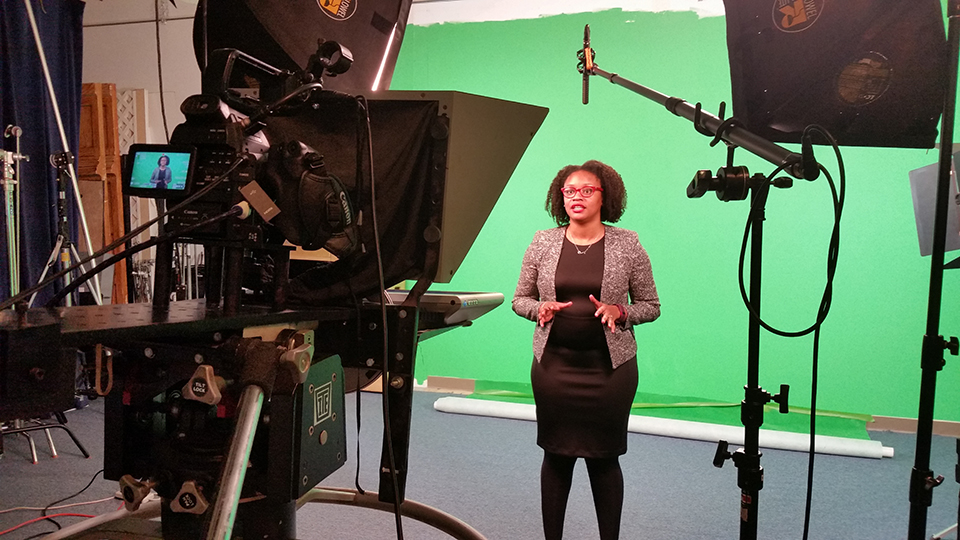 What is film jargon you’ll hear on a film/video set?

Every industry has its jargon.  Doctors use terms like “stat,” cops call people “perps” or “skells.” The film and video business are no different so I have put together a list of film terms to help you be in the know on a film or video set.

So now if you find yourself on a film set, you’ll understand all the lingo being bantered around.

If you want to work with us and use some of these cool terms, contact me at: scott@productionpartnersmedia.com

This site uses Akismet to reduce spam. Learn how your comment data is processed.